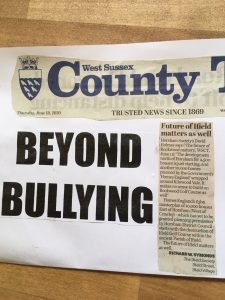 To protest at Homes England’s monstrous £3bn masterplan for 10,000 houses West of Crawley / East of Horsham – and the destruction of Ifield Golf Course with its ancient woodland and wildlife within the ancient Parish of Ifield.

With the Government’s rejection – again – of the urgent appeal by Horsham District Council [HDC] to reduce housing targets, there is very deep concern this will inevitably lead to an illusion of democratic planning choice for HDC when they finally decide which sites to allocate for development. In other words, the only way to meet these insanely-high targets imposed by this developer-led Government is to ‘green-light’ this developer’s £3bn masterplan.

It is hoped the protest will spark an investigation by the  Parliamentary Standards Commissioner into Homes England’s activities and, if Homes England’s masterplan is ‘green-lighted’, a Judicial Review. 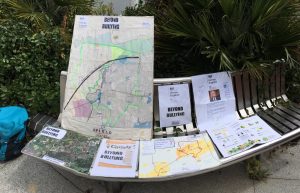