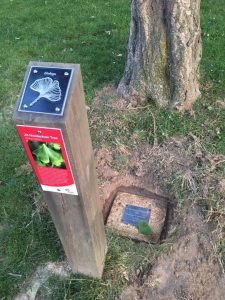 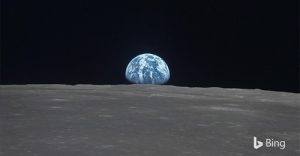 Not just Hiroshima — this is why Nagasaki is so important – ICAN

At 11:02 AM on 9 August 1945, an atomic bomb destroyed Nagasaki, only 3 days after the nuclear attack on Hiroshima. 75 years later, the world rightfully continues to commemorate the horrors that happened in Nagasaki.

But Nagasaki Day doesn’t always get the same attention from governments and media as does Hiroshima Day, playing perfectly into the false narratives of those states that choose to rely on nuclear weapons. On this day, we ask you to help us break through that framing. 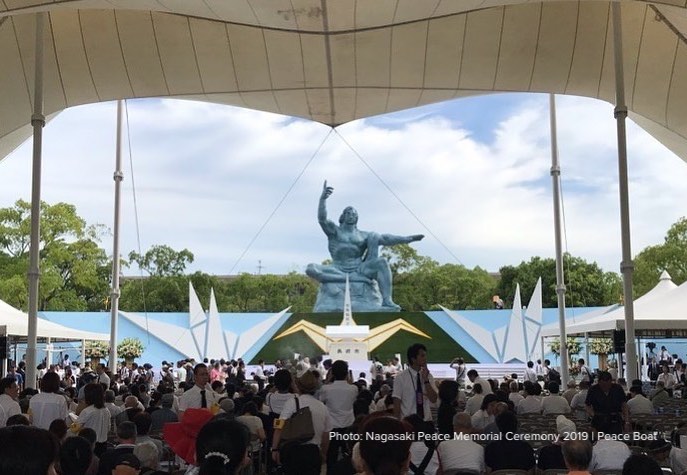 Join the Live events from Nagasaki >>

For the nine nuclear-armed states and those that endorse them, it is easier to treat the bombing of Hiroshima as a horrific but historic event and to quietly give reduced importance to the devastation a nuclear bomb caused in Nagasaki. These states want you to believe that the bombings were tragic but “unavoidable” historic events, with no relevance in the present, and that there’s nothing that can be done about nuclear weapons now. That way, they don’t have to go beyond beautiful but empty statements, which do not honour the survivors’ calls for real action on nuclear disarmament.

But many leaders have heard the voices of the hibakusha and chosen to act. Three days ago, to mark Hiroshima Day, Ireland, Nigeria and Niue ratified the UN Treaty on the Prohibition of Nuclear Weapons (TPNW). Today, we’re moved to see Saint Kitts and Nevis doing the same for Nagasaki Day!

In his statement, Mark Brantley, Minister of Foreign Affairs for Saint Kitts and Nevis said: “The bombing of Nagasaki was the apogee of human cruelty and inhumanity. As a small Nation committed to global peace, St Kitts and Nevis can see no useful purpose for nuclear armaments in today’s world. May all Nations work towards peace and mutual respect for all mankind.”

Read more and spread the word about this historic move →

This is the best way to honour the hibakusha, who have spent decades sharing and reliving their horrors so everyone would understand the human cost of nuclear weapons and why they must be banned. With these 4 new states parties, the TPNW only needs 6 more ratifications to enter into force.

75 years after the atomic bombing of Nagasaki, the world owes it to the HIbakusha to remember the victims of the dawn of the nuclear weapons age, honour the survivors who seek the sunset of that age, and join them in their fight to ban and eliminate nuclear weapons.

Join us today as we remember, honour and act. 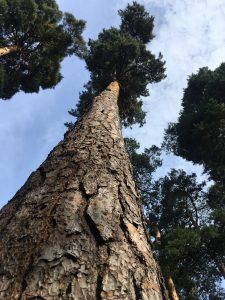 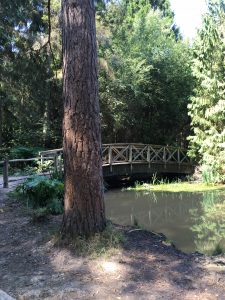 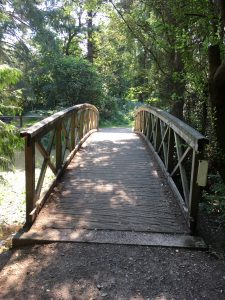 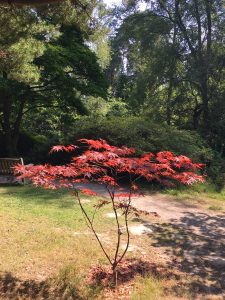 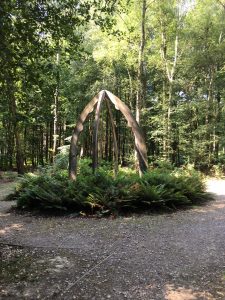 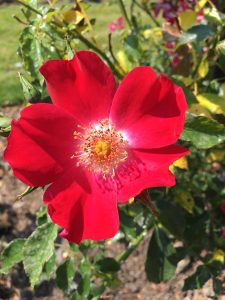 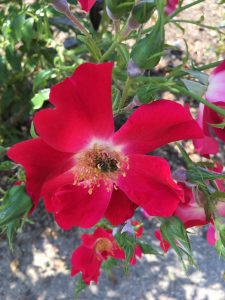 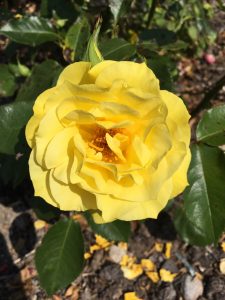 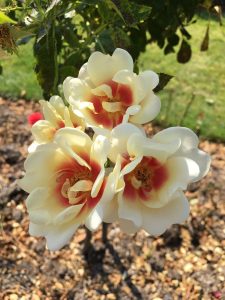 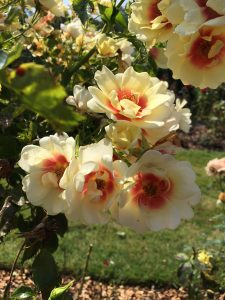 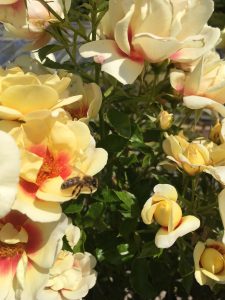 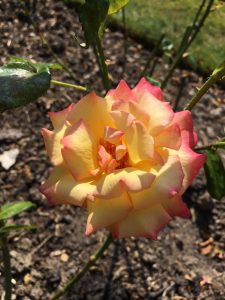 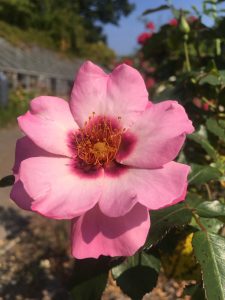 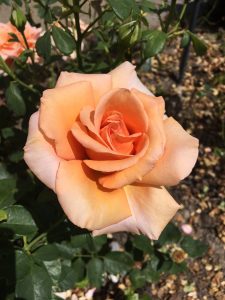 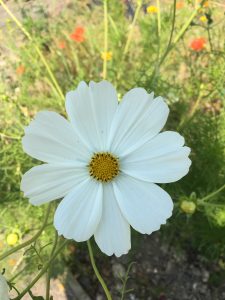 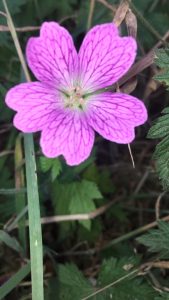 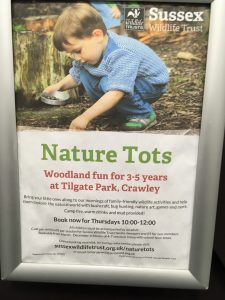 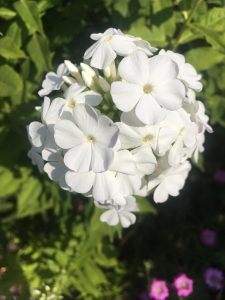 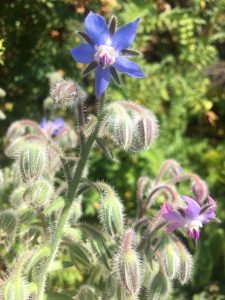 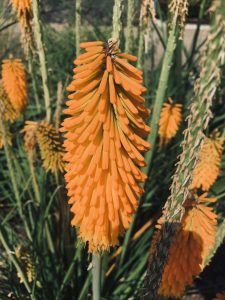 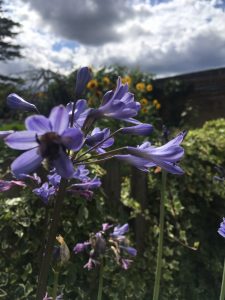 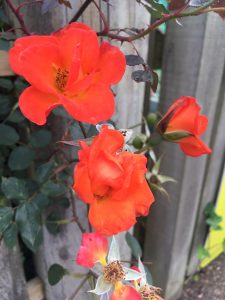 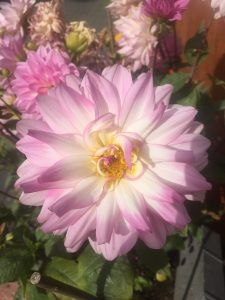