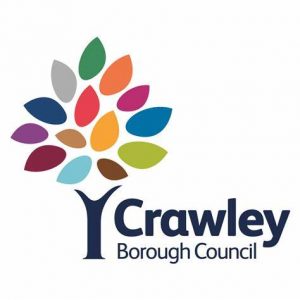 Plans for 150 homes Crawley turned down

Plans to build up to 150 homes east of Tinsley Lane have been turned down by Crawley Borough Council.

The outline application from Homes England, which included the demolition and rebuilding of Oakwood FC’s ground and club house, was discussed by the planning committee on Tuesday (September 29).

One of the main sticking points was the plan to use the narrow, ten-home cul-de-sac of Birch Lea as one of two access roads, the other being via Kenmara Court.

Ian Irvine (Lab, Broadfield) said using Birch Lea would affect the quality of life of those residents and called on Homes England to come up with a better idea.

He said: “I do agree we obviously need more housing in Crawley – however I disagree when it’s a detriment to existing residents.

“Birch Lea will be too difficult and will cause too many issues for the residents living there now.”

Another concern was the sheer number of homes involved.

Crawley’s Local Plan originally said the site could take 138 homes but this was reduced to 120 by the Local Plan Inspector, who was not convinced there would be enough space for the football club.

The number of homes – and the fact that some would be three storeys high – was an issue for many of the people who wrote to the council objecting to the plans.

In a statement read to the committee, the Tinsley Lane Residents’ Association accused Homes England of wanting to ‘cram’ homes onto the site, adding: “A high density development of three-storey terraces is not in keeping with the bungalows and family houses in the vicinity.”

With no shops or public transport nearby, the committee was not convinced by the claim from the highways team that only 83 cars would leave the new development each morning.

The application was rejected unanimously.