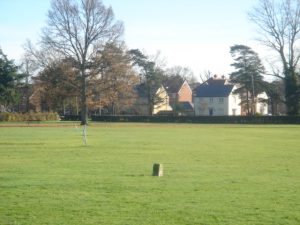 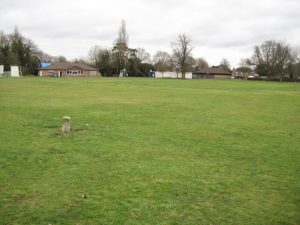 “Cricket was played on Ifield green apparently by 1721 and certainly by the 19th century, as it has continued to be. The Ifield cricket club was founded in 1804 and survived in 1985”

To: The Ifield Society

According to this report, cricket has been played in Ifield Green in 1721

The club was officially formed in 1804.

If it is a possibility the cricket club would like to discuss.

MEMORIES AND PEOPLE OF CRAWLEY
Renny Richardson
https://crawleymuseums.org/wp-content/uploads/2020/04/All-the-Bright-Company-2.pdf
“Look up, and swear by the green of the spring that you’ll never forget” – Siegfried Sasson
The great WW2 general Sir Miles Dempsey once guested for Ifield against Sussex Club & Ground.