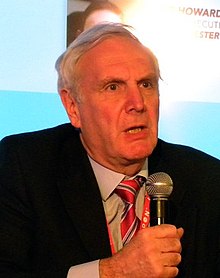 Double life of Johnson’s ally raises awkward conflict of interest questions Labour wants an investigation into former adviser Eddie Lister despite his departure from Downing Street…Lister was chair of Homes England, a government body that funds affordable housing projects — during which time he also received £487,000 from EcoWorld, a luxury property developer.  Although the directorship was recorded in the Homes England register of interests it was described by Sir Alistair Graham, former chair of the Committee on Standards in Public Life, as a “major conflict of interest”.

Gabriel Pogrund, Emanuele Midolo and George Greenwood
Sunday May 16 2021, 12.01am, The Sunday Times

All worked for Homes England, a government agency set up with the honourable purpose of funding affordable homes. They had a big decision to make: approve or reject the request from a luxury property company for a £187 million taxpayer-backed loan. It would be the largest sum awarded by the agency.

Unexpectedly, the chairman showed up. He was Lord Udny-Lister, then just Sir Edward, one of Boris Johnson’s closest advisers since his days as London mayor. In his £68,000-a-year role, Lister, 71, was not required to attend meetings of the investment committee… 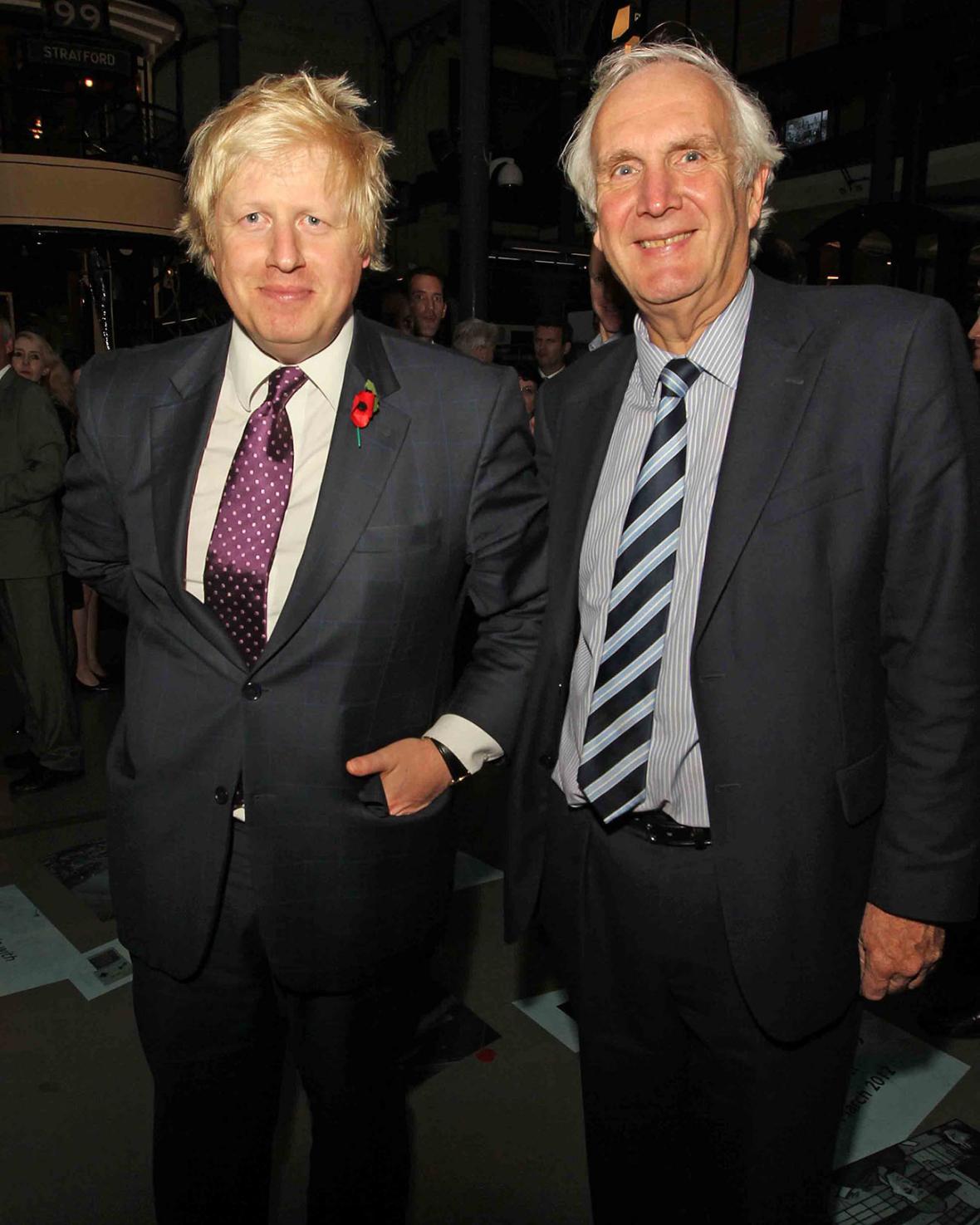