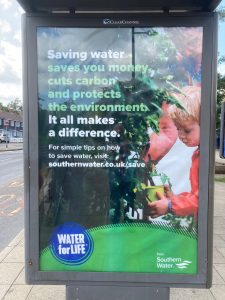 “Crawley Magistrates’ Court heard that the Environment Agency received calls from members of the public after dead fish were seen in the Sunnyside Stream in East Grinstead on 30 August 2009. The court also heard that a similar incident occurred along the same sewer line some 4 years earlier in September 2005.[13] Following an investigation, in June 2010 Southern Water was fined £3,000 after it admitted polluting 2 km of the Sussex stream with raw sewage, killing up to a hundred brown trout and devastating the fish population for the second time in five years”