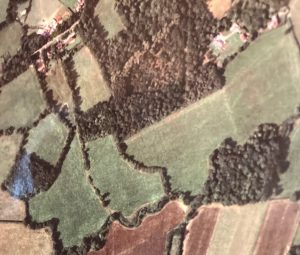 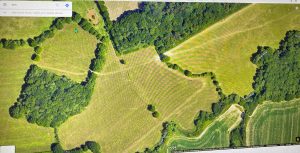 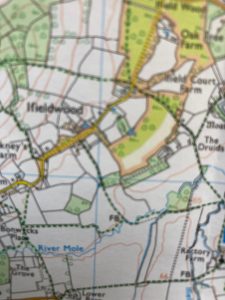 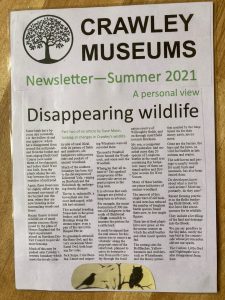 It is obvious that such changes are plotted a long time in advance.

For example, the recent destruction of 300 metres [of] old hedgerow to the south of Ifieldwood village, ostensibly to increase the pasture for a cattle herd:

It could be argued that the real reason for this action was to remove an ‘obstacle’ along the proposed route of the relief road, planned to carve its destructive way from north Crawley through the local nature reserve of Willoughby Fields, and on through rural Ifield towards Horsham.

My son, a competent field naturalist, had recorded more than 20 species of Longhorn beetles in the small area containing this hedgerow; many of them national rarities and first time records for West Sussex.

Many of these beetles are prime indicators of ancient woodland.

The removal of this single tract of old bushes and trees [another tract has been removed nearby – Ed] has reduced the number of Longhorn beetle species found there now, to low single figures.

Their larval food plants have now gone, so too the nectar sources on which the adult beetles and other insect species fed.

The nesting sites for Bullfinches, Yellowhammers and Warblers, such as Whitethroats; and the thorny protection needed by the long-tailed tits for their mossy nests, are no more.

Gone are the berries, the hips and the haws, so vital for birdlife in late autumn and winter.

The safe haven and passage to nearby woods for small birds and mammals, has also been denied them.

Do developers know about what is lost by such actions? More importantly, do they care?

Recent farming practices in the fields bordering Ifield Brook will also have dire consequences for its wildlife.

They include a levelling of the land and drainage into the Brook.

We can say goodbye to the Skylarks, surely the one bird in the countryside whose joyous notes elevate our spirits.

The Cuckoo, Little Owl and Nightingale have also disappeared from here.

“The steady accumulation of wildlife records, over a long period by local naturalists, gives a truer picture of what can be lost in the spurious name of ‘development’ from their areas of countryside. This contrasts sharply with the cursory survey methods used by English Nature to support Homes England in its often lawless and usually destructive actions. My indignation at the way in which these quangos operate across our green and pleasant land is best expressed, perhaps, by the protest poem which follows” ~ David Moon 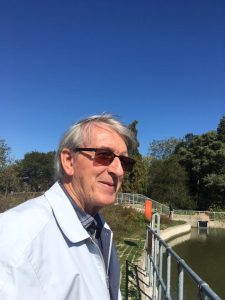 Which makes the future very bleak

When they untruthfully declare

That Nature’s numbers will increase

Ancient woodland and much more.

The soulless, profit most in mind,

Assure us all it’s really fine

That wildlife, now in steep decline,

Has gained, not lost – but what pretence!

To believe this true shows lack of sense,

For lying is there stock-in-trade,

While lockdown made us quite afraid

To venture out into the sticks

Those ‘gainst nature upped their tricks,

And Woodland Trust turned to Dismay

When HS2, in its covert way,

Made Spring, not Autumn, its real aim,

So birdlife suffered just the same

With nesting sites much sooner gone

As woods went AWOL, one by one

And though it may seem so essential

To play at claiming green credentials

That all that’s lost just can’t be gain! 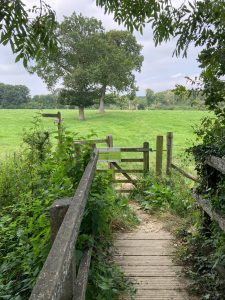 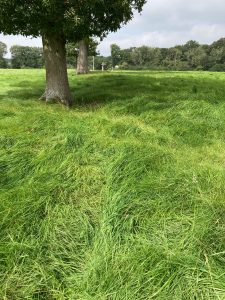 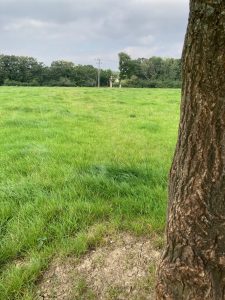 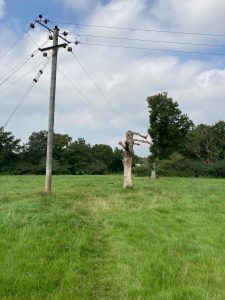 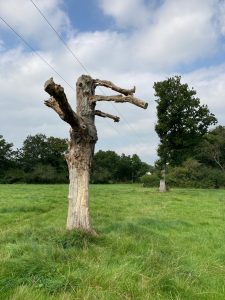 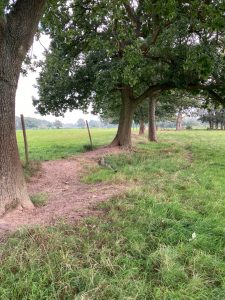 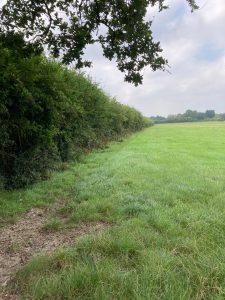 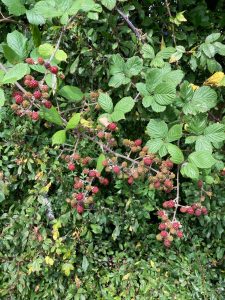 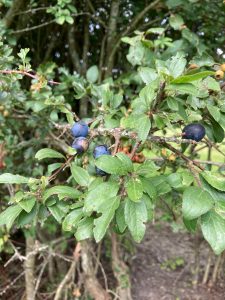 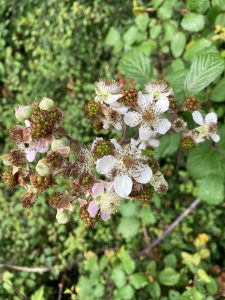 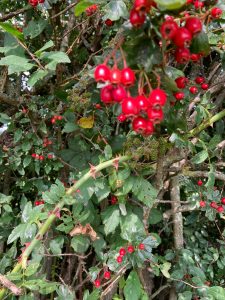 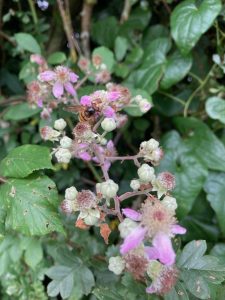 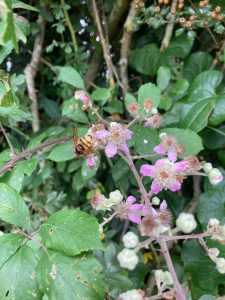 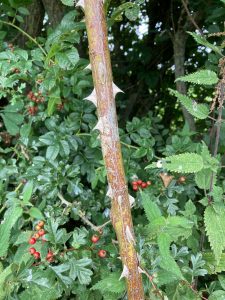 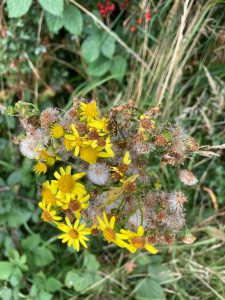 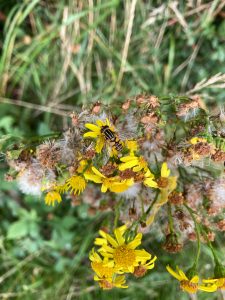 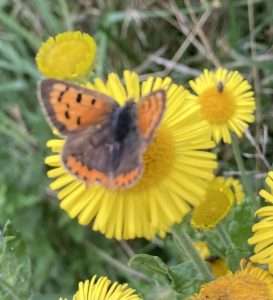