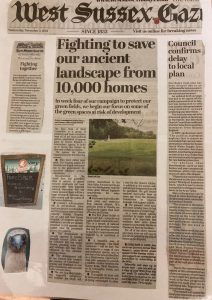 ed to oppose plans by Homes England, a Government Agency, to build up to 10,000 new houses on land west of Ifield in Crawley.

We oppose the HomeThe Save West of Ifield Committee is a group of residents and local councillors from all of the main political parties, establishs England plans for the following reasons:

For all of the above reasons and many more we will oppose this development by any and all means at our disposal. 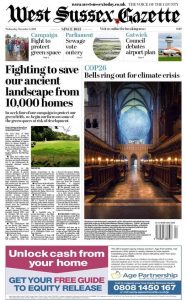