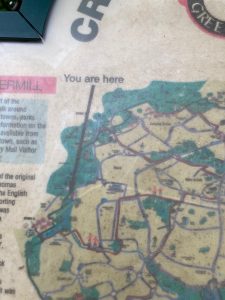 “Crawley Borough Council wanted this part of West of Ifield as a Local Nature Reserve 9 years ago to the day. Now is their golden opportunity to make Willoughby Fields, Ifield Brook Meadows and Ifield Mill SNCI a Platinum Jubilee Country Park/Local Nature Reserve. But will they make it happen?” 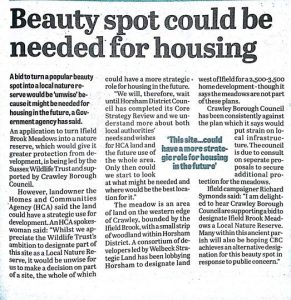 “Crawley Borough Council are supporting the LNR at Ifield Brook Meadows. We’ve been lobbying for that so very pleased to see it. It is also zoned to become a ‘Local Green Space’ under the NPPF. See consultation by CBC to start on 3rd June [2013]”